“The Last Man of Fukushima” (2016) for bass clarinet, violoncello and piano

“The Last Man of Fukushima” is a project that brings together some of my compositions of classical and film music between 2006 and 2016. Ten years of composition and two styles converging on this CD, with my friend and usual collaborator Luis Caballero on cello and Pablo Pascual on bass clarinet – an instrument that I was interessted in some time ago. As the name of the composition for cello and piano, the CD name refers and is dedicated to Naoto Matsumura, the last man of Fukushima, the guardian of abandoned animals during nippon’s tragedy.” – K.B.

Special thanks to Luis Caballero and Pablo Pascual for being highly professionals and for the collaboration and to the illustrator Kristina Sabaite for the wonderful CD cover! 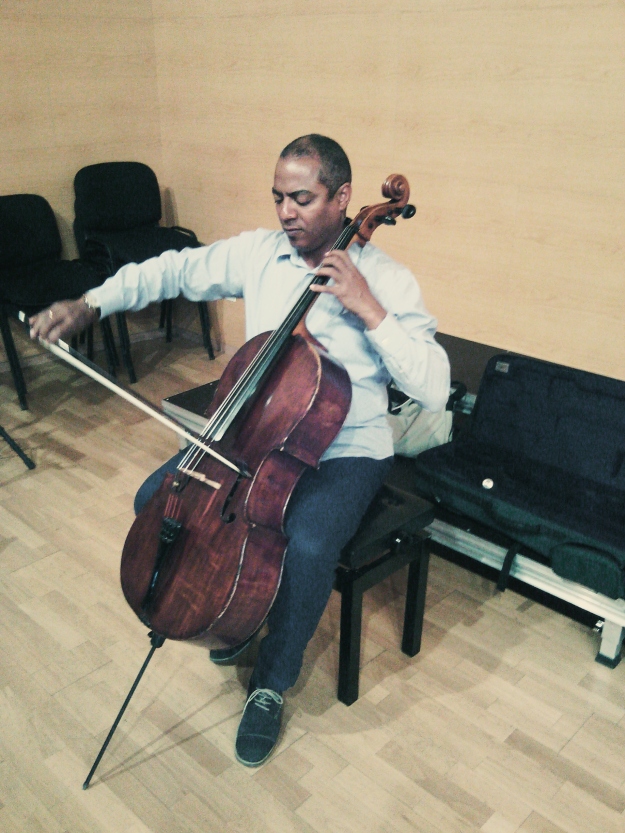 Special thanks to Diego De Coo Diz for this “making of” video!